The beautiful game of Superplay! 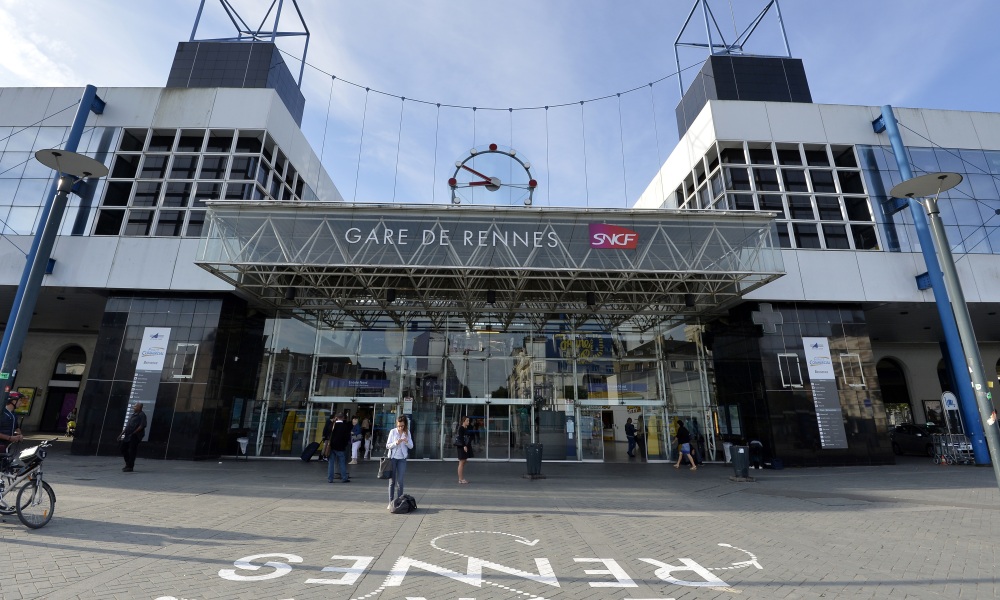 Last February 2nd and as part of the renewal of Rennes train station, SNCF has announced its decision to close the station during the Pentecost weekend.

Many festivals will be impacted, the Stunfest being of course one of them. The SNCF will start major work on the Friday May 18th at night, which will mobilise more than 200 workers for about 56 hours. They will be tasked to transfer a train traffic control centre to a new control room.

This will impact users’ travel from Saturday, May 19th (the station will close after the last passengers’ arrival on Friday evening) to Monday, May 21st at 8:45a.m.

SNCF has already planned buses from the nearest major railway stations to Rennes. For a Paris-Rennes route, one should stop at Laval, then catch the bus to Rennes. The same goes for the TER Bretagne trains from and to Rennes, which will be replaced by buses.

We shall give you more information about this service as soon as SNCF informs us of the procedure.

Strikes have also been announced by the SNCF for May 18th and 19th throughout France, which will impact our friends from all over France. Make sure you can come to the festival!